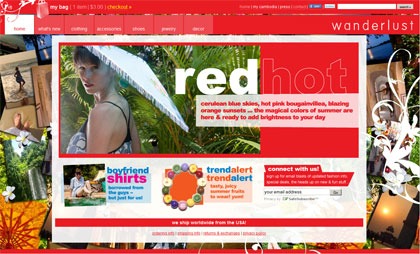 In a direct assault on Facebook, Google has entered the social-networking wars with Google Buzz, a Gmail-integrated social-networking application. According to Google’s Todd Jackson, Buzz’s product manager, Buzz’s main features include:

According to a press release from Google:

The most noticeable advantage to Google Buzz is the way that e-mail comments and media, such as photos and videos, can be shared. Google Buzz automatically ‘follows’ the people who you communicate with most. Rather than broadcasting a passive “status message” like Facebook or “tweet” like Twitter, Google Buzz engages your friends by making the content that you find interesting available to them

Most of the buzz about Buzz centers around its real-time commenting features and its mobile integration, including voice recognition, which allows users to comment with voice only. No keyboard required! For developers, Google provides a Buzz API.

Not everyone, however, is enamored. And privacy issues have already been raised.

The Official Google blog has all the details.

Getting set up could be a little easier, as the Twitterfeed interface is a bit wonky. But it’s well worth the 20Â  minutes or so it takes to figure out how it works.

John at House 32 recommended it. I use it here for K4 Media, and also with Paddy’s Gym, to keep Paddy’s twitter account updated with Cambodian boxing news.

Overwhelmed by the frenetic pace of your online life? Facebook, MySpace, Friendster, Twitter, LinkedIn, Hi5Â  … the list is endless. Trying to keep control over so many social-networking personalities can lead to anxiety, sadness and despair. But there is an answer.

Welcome to WordPress. This is your first post. Edit or delete it, then start blogging!